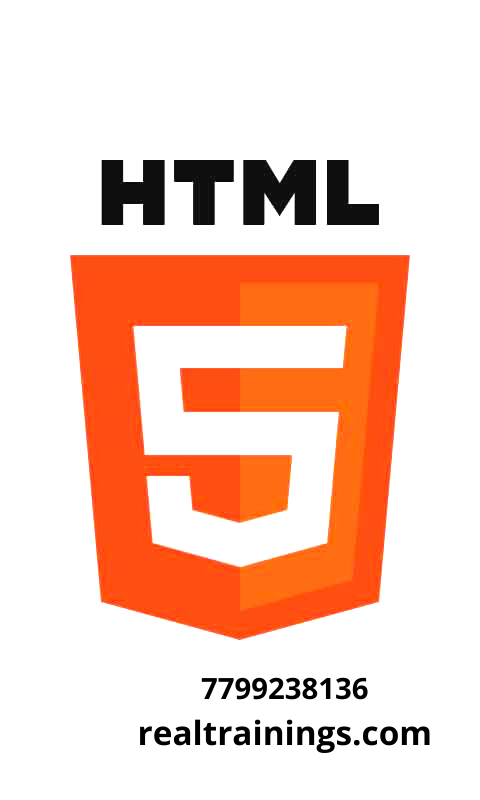 The first version of HTML(Hyper Text Markup Language ) was written by Tim Berners-Lee in the year 1993. Since  there are  many different versions of HTML. The most widely used version throughout the year 2000 was HTML 4.01, which became  official standard in December 1999 In todays world people are using Latest Html Version HTML5.

Another Version Of Html Is XHTML Which is rewrite of Html . XML is a standard markup language that is used to create Different types of  markup languages. Hundreds of XML languages are in use today, including One of the most popular one Geography Markup Language , MathML, MusicML, and RSS (Really Simple Syndication). Since each of these languages was written in a common language (XML), their content be  shared easily  across all applications in World.

Most pages on the browsers like Chrome, Safari  were built either using HTML 5.01 or XHTML 1.0. Nowadays i.e In recent years, the W3C (in collaboration with another organization,WHATAG), has been working On  new version of HTML5. Currently In The Year 2021 HTML5 is still a draft specification, and is not yet an official standard. However, it is  widely supported by all the web  browsers and other web-enabled devices Like Mobiles,Tablets Laptops, Computers etc

Still, if web designers or web developers  wanted to add some content or features that HTML didn't support or it may not developed  , they would have to do  with some  non-standard Exclusive technologies such as Adobe Flash, Adobe premiere pro etc.

The Term Html is referred to as Hyper Text Markup Language which is used to show content on the page where as CSS is used for presenting the page By Following W3C Standards.

HTML uses Elements to let the browser know how a Page is made of . Elements are shown as "tags" in the code, written with brackets(angular <>). Tags usually come in pairs: as start tags(opening tags) and end tags(closing tags)

HTML tags are like keywords which defines how  browser will format and display the content. With the help of tags, a browser can differentiate content  between an HTML  and  simple content. HTML tags consists three tags opening tags, content tags and closing tags. But some HTML tags are unclosed tags For example ,
etc

An HTML file must have  required or essential tags so that  browser can differentiate text  between a simple  and HTML text. You can use as many tags you want as per your requirements.